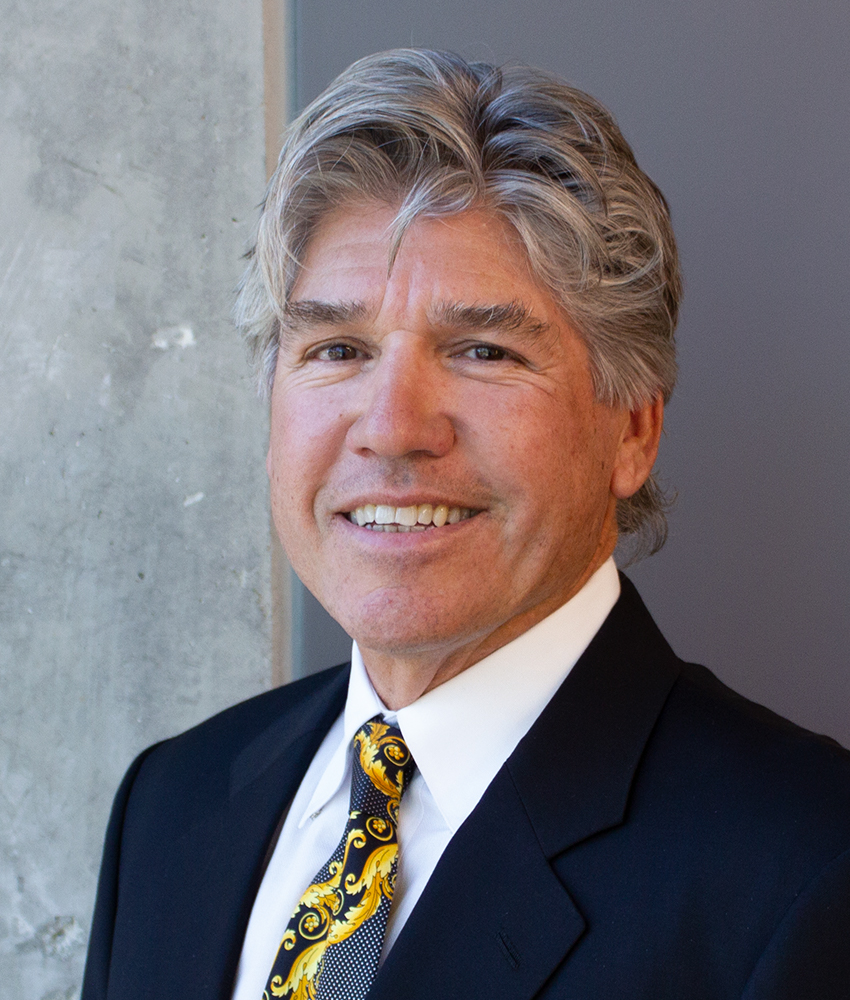 Mr. Patton has been practicing law for over 30 years. He began his career defending large corporations and insurance companies. After two years as a defense attorney, he switched sides and has exclusively represented victims of negligence, personal injury, wrongful death, sexual assault and molestation, and medical malpractice.

Mr. Patton won the largest medical malpractice verdict for a brain-injured adult at that time in Orange County, California ($17.6 million) and settled one of the largest birth injury cases in Arizona ($8 million). Because he is known for taking cases to trial, defendants will often opt to settle the case before trial.

Mr. Patton obtained his Bachelor of Arts in Political Science from the University of California at San Diego. He obtained his law degree from Arizona State University, College of Law. Mr. Patton was previously appointed Judge Pro Tem in Maricopa County Superior Court. He is a graduate of the National Institute for Trial Advocacy and a member of the following organizations: Million-Dollar Advocate’s Forum, an organization exclusively for attorneys who have obtained verdicts and/or settlements of at least one million dollars, Arizona Trial Lawyers Association, and Consumer Attorneys Association of Los Angeles. 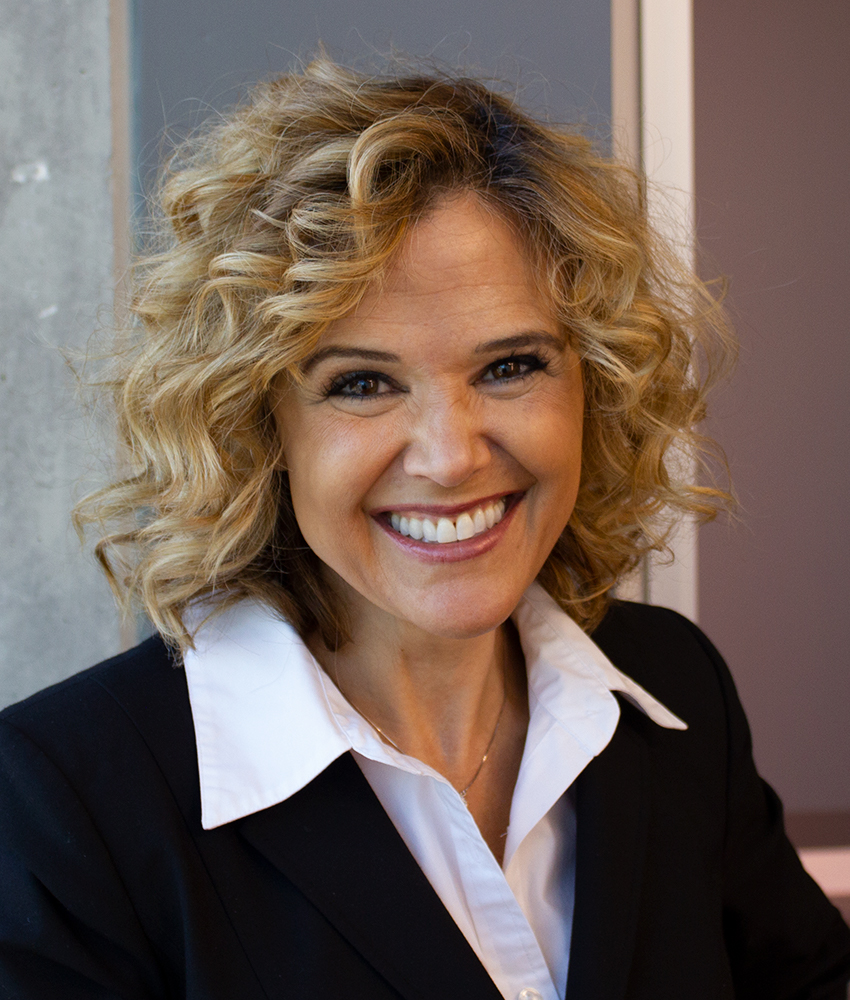 Ms. Mosier’s cases have been colorful, from macabre mortuary negligence cases (involving rotting bodies and exhumation of remains from a cemetery after seven years), to defending a patron involved in a bloody barroom brawl, to creating new law in California when she defended a motorist’s First Amendment right to free speech after he was sued for defamation for complaining about the arresting officer’s treatment during the arrest*.

Ms. Mosier is admitted to practice before the United States Supreme Court, Federal Ninth District Court of Appeal, Federal District Courts of Arizona and California, and Arizona and California state courts. She is a member of the Million Dollar Advocates Forum (membership is limited to attorneys who have won million and multi-million dollar verdicts and settlements), and a former Board of Director for the Orange County Trial Lawyers Association.  Ms. Mosier received her Bachelor of Arts in Communications from California State University, Fullerton, and was a Merit Scholarship Recipient (1992 – graduation) at Western State University College of Law where she received her law degree.

(*The case is reported under her previous name, Holly McGregor.)